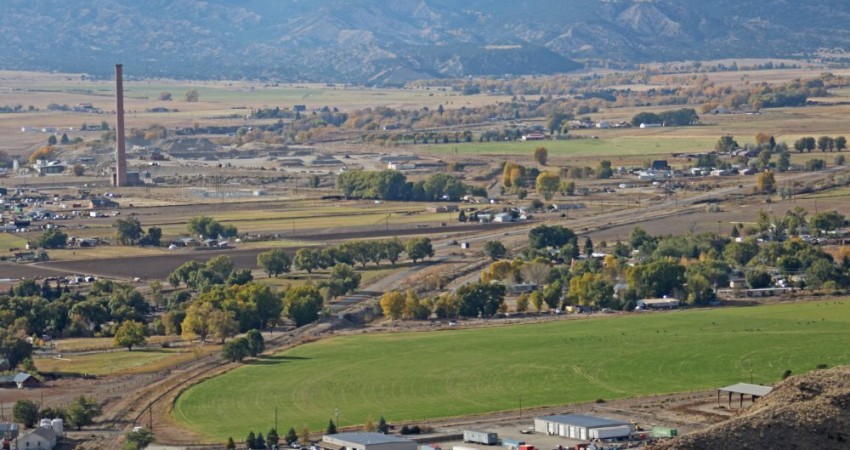 A Ground Breaking ceremony  for the Salida School District staff housing project was held on
Tuesday, April 12 2016 in Poncha Springs. The Chaffee County Economic Development Corporation (CCEDC) has been supporting the Project which will result in a duplex being built on School District property in Poncha  Springs for staff housing.

Watch a video of the ceremony here

Share On:
Facebook
Google +
Twitter
This entry was published on June 9, 2017 and was updated on August 18, 2017 / CCEDC Webmaster. Posted in CCEDC News and tagged Technology. Bookmark the permalink.