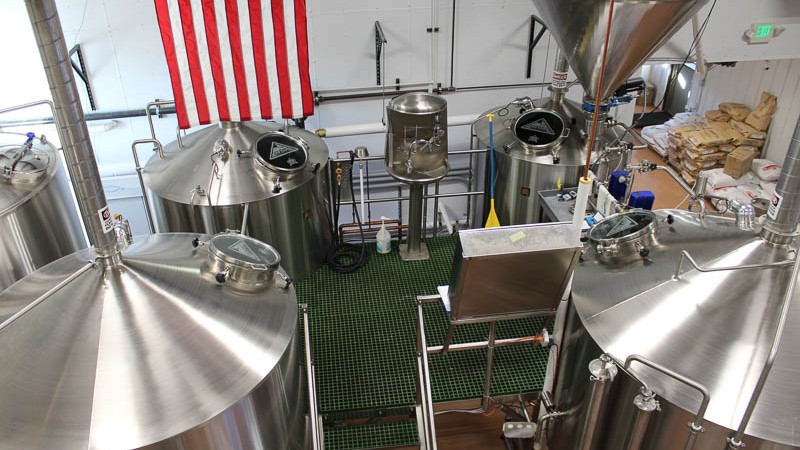 Eddyline Brewery of Buena Vista recently announced a $2 million infrastructure expansion project that will house equipment with the ability to produce approximately 50,000 barrels per year. Eddyline’s goal is to produce 10,000 barrels the first year of expanded operations. The expansion will also support a projected 30 additional jobs by year-end 2016. In addition, the expansion includes a revamped patio area with a live music venue, additional seating,and a fire pit, transforming it into one of Buena Vista’s premier community gathering places.

Share On:
Facebook
Google +
Twitter
This entry was published on June 7, 2017 and was updated on August 18, 2017 / CCEDC Webmaster. Posted in County Highlights and tagged Technology. Bookmark the permalink.

How Can We Help?

How can we help with your area business needs?